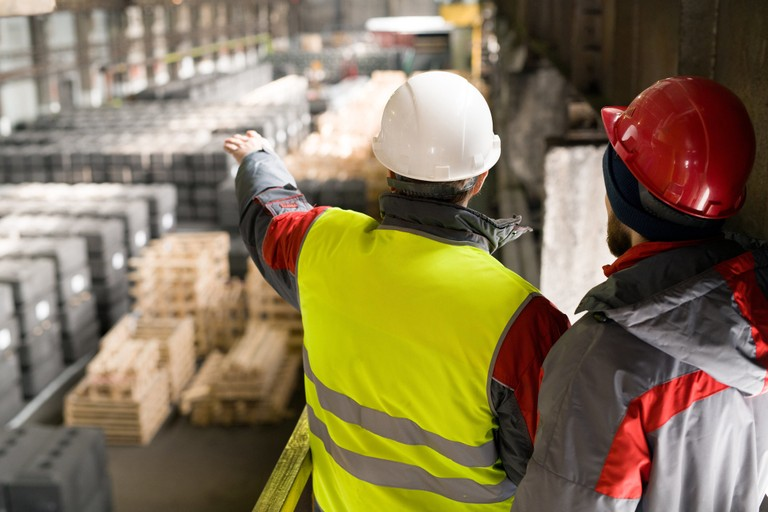 We use software daily whether it is to order food from our smartphones, post on social media, or draft spreadsheets in Excel.

While software has become ubiquitous in our daily lives, the adoption of CMMS software in the Facilities Management industry is still lower than where it should be. One often-cited reason is that many people within this industry are not tech-savvy enough. Legacy CMMS software tended to be complex and would require formal training in order to use. This begs the question: Can CMMS Software be made so simple and user-friendly that training is no longer required, and with easily available online resources, users can pick it up, just as many of us have learnt to shop online without formal training?

How CMMS Software can be made more User Friendly

At the minimum, CMMS systems must be mobile-first. Requestors, responders, managers, and admins must be able to access the system and receive updates on their mobile phones. Mobile App support is a basic requirement for all modern CMMS systems. In particular, day-to-day activities such as fault reporting, making service requests, receiving alerts, updating ticket status, and updating checklists should be supported on the mobile app.

At FacilityBot, we have gone a step further for Requestors, to pioneer the messaging-first CMMS approach, where Requestors need not download a new mobile app, but can make requests simply through the preferred messaging platforms such as WhatsApp, Telegram, Facebook Messenger, LINE and Google Chat. We have found that the friction of requiring mobile app downloads is simply too high for Requestors, and by reducing this friction, usage improves dramatically.

Modern web platforms and mobile apps are built with a strong focus on UI / UX (user interface/user experience). The most frequent user actions should take fewer clicks. Key buttons and text should be prominently positioned. Users should be guided step-by-step on what actions they need to take. The end goal is that a new user should be able to intuitively understand what to do within 5 seconds of seeing the page, without any external guidance.

UI / UX improvements should be iterative. Using screen monitoring tools, CMMS developers can view the activities of users of their web platforms and mobile apps and discern where there is uncertainty. With this data, CMMS developers can iteratively improve specific components, and work towards that end goal.

One area that is often underestimated to increase usability is providing in-app help resources at the correct time. We have found that hover-over tooltips can be tremendously helpful to users. Just a sentence or two positioned over the correct button or setting is preferable to requiring the user to guess what the button does or to consult the helpdesk.

While product tours, tooltips, and point-based in-app help resources are very helpful, ultimately users want to be able to ask ad-hoc questions. This is where the online knowledge base comes in. Most users would prefer to consult a comprehensive knowledge base with videos and step-by-step guides as feedback is immediate, rather than to send a help ticket to the help desk.

Legacy CMMS software has had a bad reputation of being difficult to deploy. Yet, the basic functionality of CMMS software such as fault reporting, service requests, checklists, and asset management, is arguably less complex compared to, say, accounting software. If other cloud-based SaaS software categories are able to head towards simplicity and a largely self-service model, we believe the same is possible for CMMS software.