Broadcasts are ad hoc messages containing general information that facility managers may sometimes need to send to a group of requestors or to all requestors. FacilityBot offers a Broadcast feature that allows such messages to be sent.

How to Create a New Requestor Group

2.      On the Features menu, click Broadcast to start using this feature. A space is provided at the top where new broadcasts can be made while a list of any previously sent broadcasts is below.

3.      To set up a new requestor group, click the “Manage Requestor Groups” button on the far right just below the broadcast buttons. This will take you to a new page with a list of any previously created groups.

4.      Select the “+ New Requestor Group” button. A floating window will appear where the new group can be created.

5.      Give the group a name and pick which requestors to add to the group by checking the boxes next to the requestors’ names. Requestors can be searched for using the search field just above the list of requestors.

6. Once done, press the “Create Group” button at the bottom right to save the group.

How to Edit or Delete a Group of Requestors

1.      To quick-delete a requestor from a group while viewing the list of requestor groups, click the “minus” icon beside the name of the requestor.

2.      For more comprehensive edits to a group, use the “More Settings” button (triple dots at the top right of each group).

3.      Press “Delete Group” to delete the group entirely, or “Edit Group” to edit. An editing panel will appear on the right if “Edit Group” is selected.

4.      The group name can be changed in the respective field near the top of the panel.

5.      Add or remove requestors to/from the group by respectively checking or un-checking the boxes next to their names in the list of requestors. The search field just above the list can be used to search for requestors.

6.      To save the changes, click the “Update Group” button at the bottom right.

How To Send a Broadcast

1.      In the main Broadcasts page, type the message to be sent in the space provided to create a new Broadcast.

3. A floating window will appear asking to confirm the action. Click “Yes” and the Broadcast will be sent. 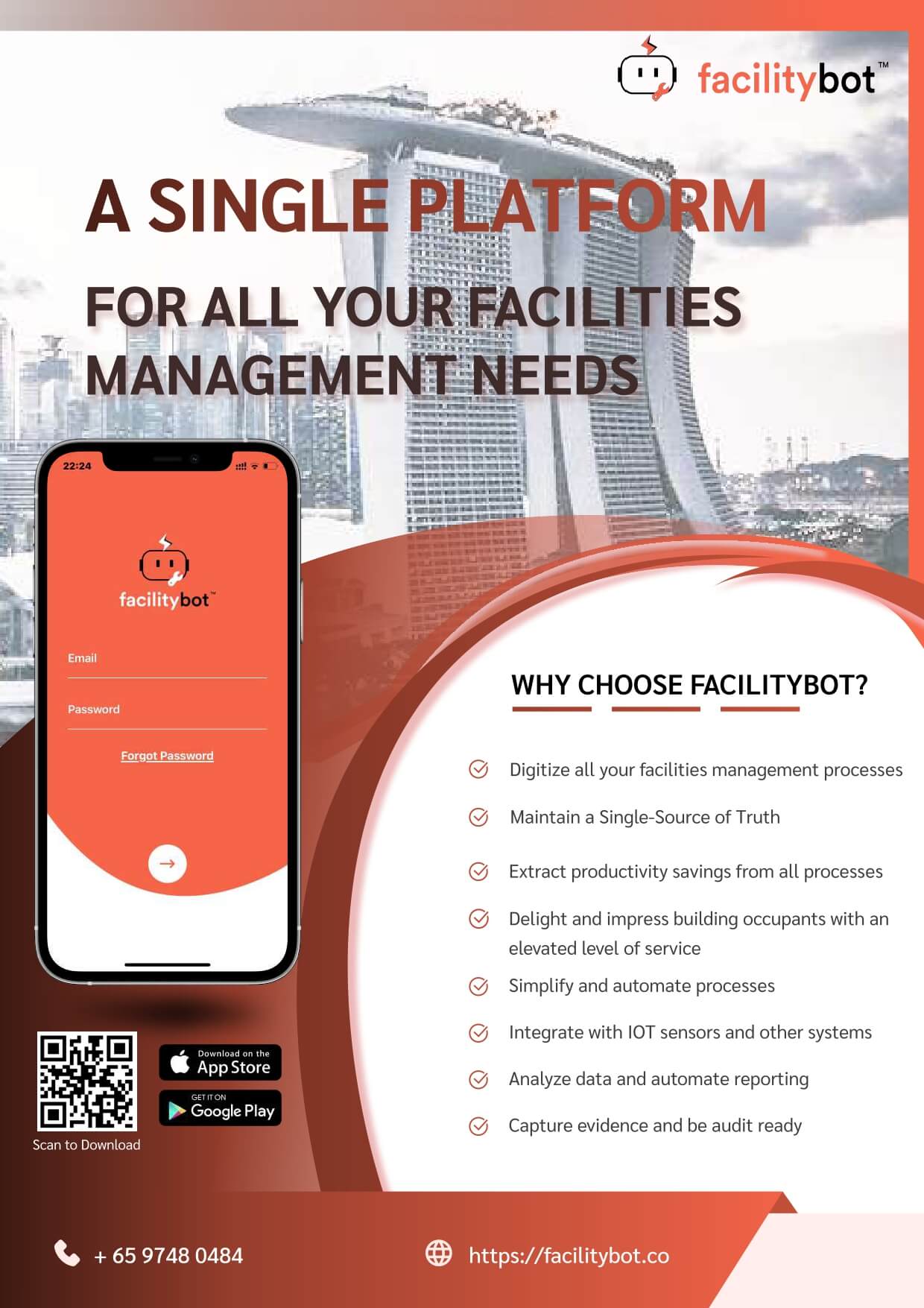